Working with a dog is not only training, about which a lot has already been said. Handler services in St. Petersburg are no less in demand. The difference between the first and the second is obvious: a handler is a person who cooks and then exhibits a dog at an exhibition. His tasks include not only honing the behavior of the animal, but also developing a strategy depending on the breed, the type of event and its scale. Kennel Center "LIS" is ready to provide the best of the best - come and see for yourself! 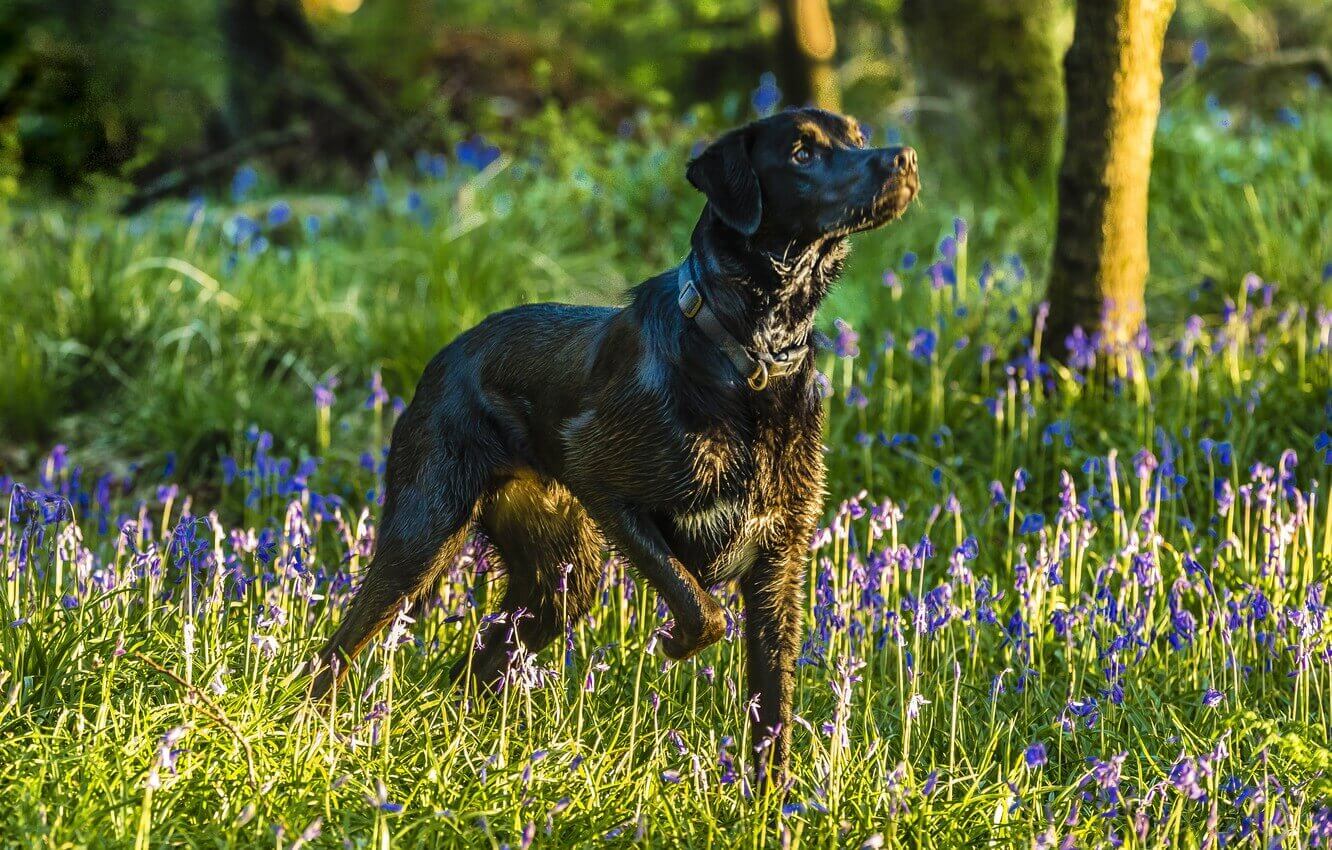 Traditions and modern tendencies of handing

In a rather narrow circle of specialists who are engaged in preparing animals for exhibitions, it is considered that the second half of the 19th century is considered the starting point of this profession - it was then that the first dog shows in Great Britain (1859) and the USA (1874) took place. Of course, they were quite narrow in terms of breeds and competitions. Over time, this industry began to develop, as a result of which competition grew within representatives of different breeds.

A dog handler is the person who knows the basics better than others:

In general, classes with a handler bring peace and a clear routine to the animal's life, teach him equanimity, the ability to resist provocations and much more. The price for the services of a handler has never been a penny, and this is understandable - in order to earn a name for yourself in certain circles, you really need to achieve brilliant results. Sometimes the masters of their craft are passed from hand to hand - then it is difficult to get to him, and his schedule of classes is scheduled for six months in advance.

There are several basic styles of handling:

Despite all the differences in style, there is something that unites them: long and painstaking work. A person should become not just a friend to an animal - they should be a single whole, understand each other without words, only from a glance. Here a person cannot do without knowledge of psychology, as well as a strong character, but the animal will need complaisance, the ability to listen and follow commands.

The cost of a handler in St. Petersburg depends on the level of the specialist himself and the task assigned to him. A responsible professional will always clearly outline the prospects and will not give hope where it really does not exist, although such cases are quite rare.

What does the handler do?

Handler in St. Petersburg is a highly demanded service. The LIS canine service offers the best specialists, and the price of the handler's services will depend on many factors. It is also important that in addition to classes you can receive the services of a handler at the exhibition - this is a guarantee that the preparation will not go in vain, and the result will be expected.

The person working with animals must have the appropriate training:

Handler services in St. Petersburg can be provided both on the territory of the dog training center and at other sites by agreement. Inexperienced owners of purebred dogs often think that there is nothing difficult in preparing for an exhibition, and the main thing here is the exterior and other breed advantages of the animal. But in fact, this is a delusion: the handlers in St. Petersburg are experienced enough to guarantee the result, and besides, they always work for the best score - this is also their reputation.

A dog show in St. Petersburg is no different from a similar event in any major city in any country in the world, be it the USA, Germany, Great Britain or Canada. The work is evaluated according to many parameters, therefore, two people are fully working for the sake of victory - a man and an animal. For the latter, the medal can become a starting point in the dog's career - this is what the owners "chase" after.

All the specialists working in the LIS center have excellent physical fitness - each of them will calmly work for 30-40 minutes in the ring, will not let the four-legged partner and his owner down. The price for handler services depends on the volume - all this is determined at the first meeting. We recommend that you discuss all the details in advance to avoid surprises or misunderstandings. The price for a lesson is standard; as a rule, it does not change throughout the course.

We have specialists for individual breeds, and there are also universal ones - they can work with any animals. The cost of a handler's services in St. Petersburg always corresponds to the set goal - the more ambitions the owner has, the more expensive preparation can become. Timing also plays an important role: it is one thing when there is enough time and you can work out all the movements and the program of the performance in a planned manner, and quite another when there is an urgency - time is running out, which means that you will have to work in a time pressure mode, overcoming difficulties and fatigue.

An exhibition marathon is always a difficult day, or even several in a row, because preparation is also exhausting. As a result, the animal is not always able to withstand this test with dignity, without failures and mistakes. Don't worry, a person will come to the aid of your pet - a trainer, a psychologist and a friend rolled into one. He will support and return to normal, because he already knows in advance how to work with a particular animal.

Kennel Center "LIS" offers the best handlers in St. Petersburg. Your pet will definitely receive the coveted rewards in the ring, if you worry in advance that he will complete the full course of classes!

Zoohotel for dogs in St. Petersburg. Overexposure of dogs. Hotel for animals with home conditions. Elite rooms for animals…

Training of dogs of all breeds in St. Petersburg by experienced specialists. Individual and group lessons, on-site lessons,…

Don't have a car but have a pet? This means that sooner or later you will need to take him to the groomer, to the clinic,…

Groomer in St. Petersburg and Leningrad region. Services for the care of the hair, teeth and claws of the animal. Cynological…

Departure of the cynological crew

Cynological service "Lis" offers its clients a service - departure of the cynological crew. We are ready to complete the…

A fitness room for dogs in St. Petersburg is a well-thought-out plan, which takes into account all the features of the breed,…

Reviews about our work

A personal account will be ready soon, where you can manage the data of your organization

If you work with animals and want as many people as possible to know about you, register in our single directory